January 31 -- Ottawa paramedics conform three instances of rocks being thrown at ambulances over the previous weekend.

UPDATE: Ottawa paramedics confirm protesters threw rocks at three ambulances this weekend in different parts of the city. They also confirmed that an online report of a death caused by traffic delays is untrue. #ottnews https://t.co/nYd2MBzCls

January 31 -- Footage emerges of Victoria cop giving thumbs up to antivaxxers at Legislature. (He also turned around, came back and did it again.) VPD chief -- `he was neutral`.

https://www.facebook.com/photo?fbid=10223917721985528&set=pcb.10223917881429514 Bradbury is also Facebook friends with Kaz Nowlin, former head of the Canadian III% Militia (subsequently designated as a terrorist organization by the federal government) and Brian Baxter, leader of the Soldiers of Odin. https://www.facebook.com/jason.bradbury.739/friends

February 1 -- Harassment of journalists is the norm at the Ottawa convoy.

Canadian journalists can’t even do basic reporting on the sidewalk next to Parliament Hill thanks to this “Freedom Convoy.”#ottnews https://t.co/luGxXY57rN

February 1 -- Police across the country are assisting the convoys, sometimes actively, most often passively.

The Ottawa Police Chief was asked about getting gas to truckers who needed fuel yesterday.

“There will be no assistance provided for gassing vehicles” #cdnpoli #ottnews #TruckerConvoy2022 https://t.co/33kPHAwUgG

Should note, if you get this far on Wellington with a truck, you have to either be allowed in by police or manage to sneak by a police barricade. #cdnpoli #ottnews https://t.co/YKBfM1tiym

To all the folks on twitter begging for the police to help them, please take a hint. You have to help yourselves. https://t.co/mLeitK9SRt

He was subsequently releaserd on bail, travelled from Pictou, N.S. to join the Ottawa convoy, and met PPC leader Maxime Bernier.

Max is a big fan of Jeremy

February 2 -- GoFundMe shuts down convoy fundraiser, which had accumulated $10 million+ in donations.

This was just sent to me. I’d like you to watch it 😭

This is 🇨🇦
Whether you like it or not this is us, white people. We’re showing our entire colonial, imperialist, white supremacist ass rn & if you don’t like it, change it.https://t.co/dHOQOf3P8U

February 3 -- Far-right legal thinktank Justice Centre for Constitutional Freedoms announces it is representing the Ottawa convoy. JCCF CEO John Carpay was caught hiring a private detective to snoop on the chief justice of the Manitoba Supreme Court last year. Carpay did not lose his job. JCCF did not lose its charitable tax number.

Hold on, the far-right convoy that shut down Ottawa is represented by a lawyer from the Justice Centre for Constitutional Freedoms?

This is a registered charity that hired a private eye to place a Manitoba judge under surveillance to dig up dirt on him.https://t.co/KE2MnQvsBp https://t.co/bB74W5GvE2

These photos were taken *after* the @NCC_CCN told us that "all containers (diesel, propane, gasoline)" had "been removed" from the protesters' site in Confederation Park. pic.twitter.com/ErxkIlHEda

February 4 -- Convoy organizers appear to have a thing about guns

February 5 -- Large convoy and demonstration in Vancouver. Turnout not as large as the January 29 convoy, but antivaxxers are clearly galvanized by the Ottawa occupation.

"Blockades are only okay when we do it in our trucks" https://t.co/mcW1qAw23k

February 5 -- New blockade at Windsor, Ont. Ambassador Bridge crossing, one of the most important border crossings in the country. Continuing and growing`.

Reporting from Windsor, Ontario. This is is the backup on the Canadian side trying to cross the Ambassador Bridge into Detroit. The truckers’ protest has everything at a standstill. @globalnewsto @GlobalNational pic.twitter.com/ZETZjtHMl1

February 5 -- Convoy organizer and white supremacist Pat King makes it clear the convoy`s goal is to oust the Trudeau government.

51. Pat King says the quiet part out loud when he says that they want Trudeau to resign and the Liberal Party "expunged from politics" which seems pretty different from the stated claim of removing Covid mandates. pic.twitter.com/q5nVBQooaV

February 7 -- Not really. Ottawa police allow antivaxxers to continue to bring in fuel to the red zone.

It would appear this new protest camp that’s being built was permitted by Ottawa Police. Councillors aren’t happy. https://t.co/VDsfrWOegU

Contrast of the week -- Not all convoys are equal. How the police dealt with the Native Convoy of 1974.

Not all blockades are equal, either - https://thetyee.ca/Analysis/2019/01/08/LNG-Pipeline-Unistoten-Blockade/

And where is the rest of the union movement?

Here's a 🧵 before I log off for the rest of the afternoon and eventually head down to check out the installations set up for the truck convoy that's promised to arrive today.

What we are seeing in Ottawa is a fascist tactic, aided by police. And so I ask --- where is labour? 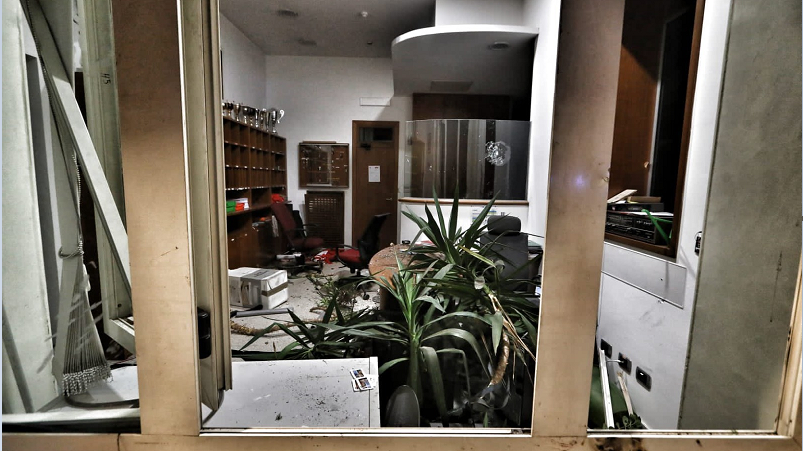 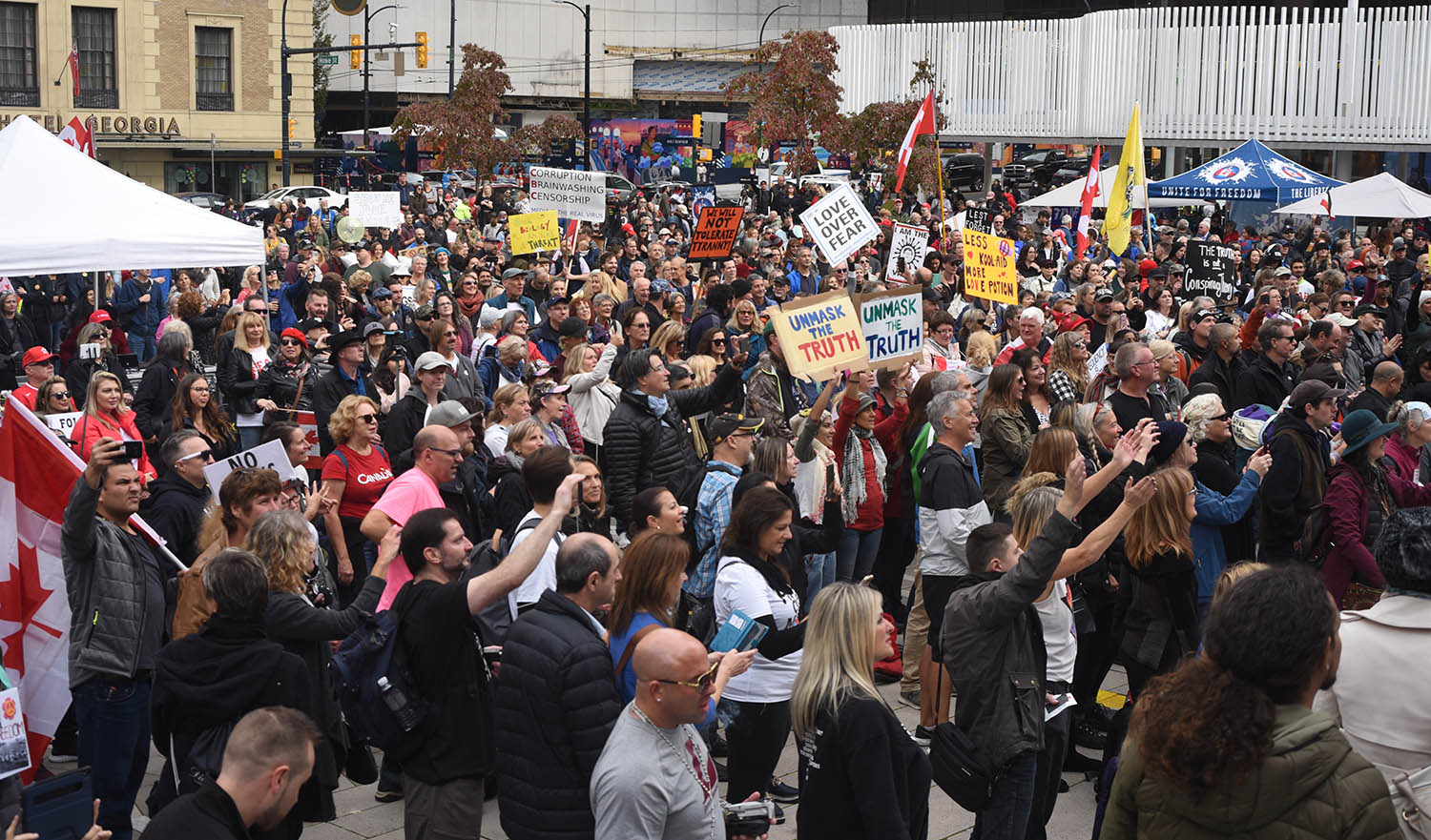 More Information Or To Join The Fightback